We are proud to announce that the new release of our DELTA Migration Tool is now available. A number of completely new features are introduced in this edition, which significantly extend the usability of the tool. We also implemented several enhancements for the existing functionality.

Extended with the new features, DELTA now is not only a one-off solution for data migration anymore but provides specific functionality to support financial institutions’ daily operation. 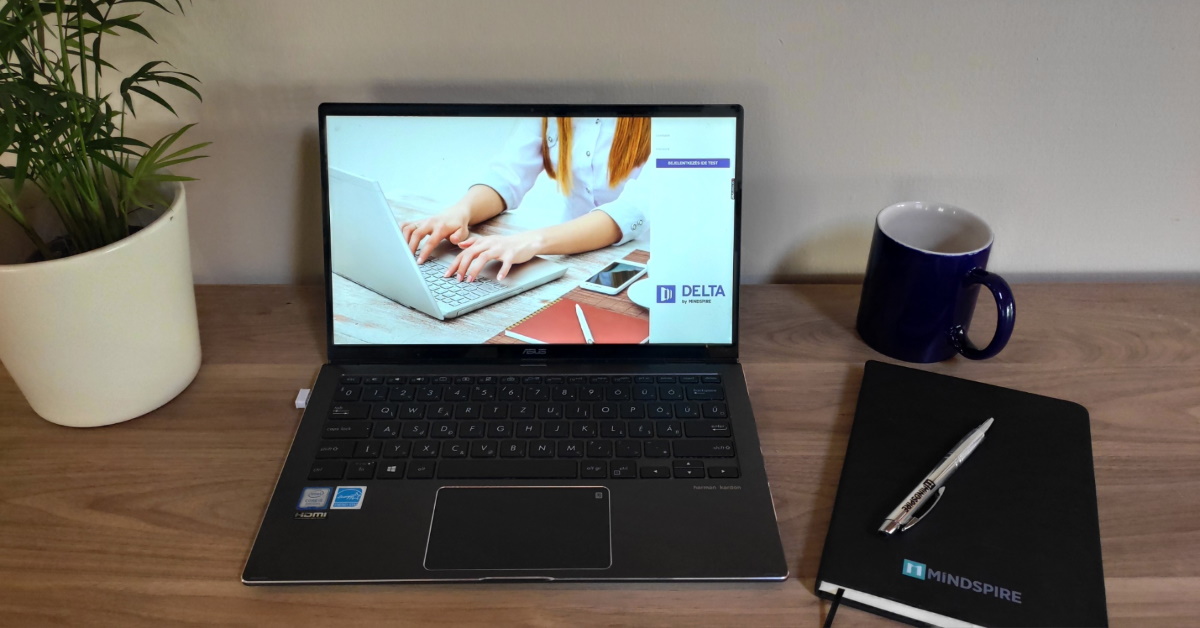 The execution of all processes designed in DELTA can now be scheduled, using a wide range of reoccurrence parameter settings.

The all-new Scheduler function supports the design and implementation of completely automated and regularly executed data collection and transformation processes, like internal or external reporting. Reports can be generated at any specified intervals on a recurring basis, for example daily, weekly or monthly. Execution is fully automated and prescheduled, without any further human interaction required. It is still possible at any time to modify the processes, data structures and transformation rules without development, by simply using the already proven parameter setting functions of the DELTA Migration Tool.

Reports can also be generated based on automatically imported source data from multiple systems in various formats (using file-based or database table sources). The imported source data can be restructured, filtered or transformed, and finally exported into various formats (file-based or database table export format). The upload responses generated by the target systems may be automatically imported into DELTA’s database, and if needed further automatic transformations can be executed in order to import the result into the source systems for final data processing or evaluation.

This whole reporting process execution can be setup in DELTA, and by preserving its original utilization concept as a standalone transformation tool, there is no need for extensive integration activities to start using it. It is loosely coupled with the source and the target systems and does not manipulate or access directly data in them.

The Scheduler also provides comprehensive error/failure management, so that users have the possibility to define, how to handle execution fails:

In addition to the Scheduler, several other new and enhanced features have been implemented in the new release of the DELTA Migration Tool.

The source data import features were extended, in the new version now not only csv and flat files can be imported on a file basis but Excel sheets as well. This new function supports the import of Excel sheets into various source tables in one step. The supported Microsoft Excel formats are .xls and .xlsx.
The source data import methods were further standardized, meaning that automated archiving of the imported source data is available now not only in case of database table import, but also when importing data from source files. 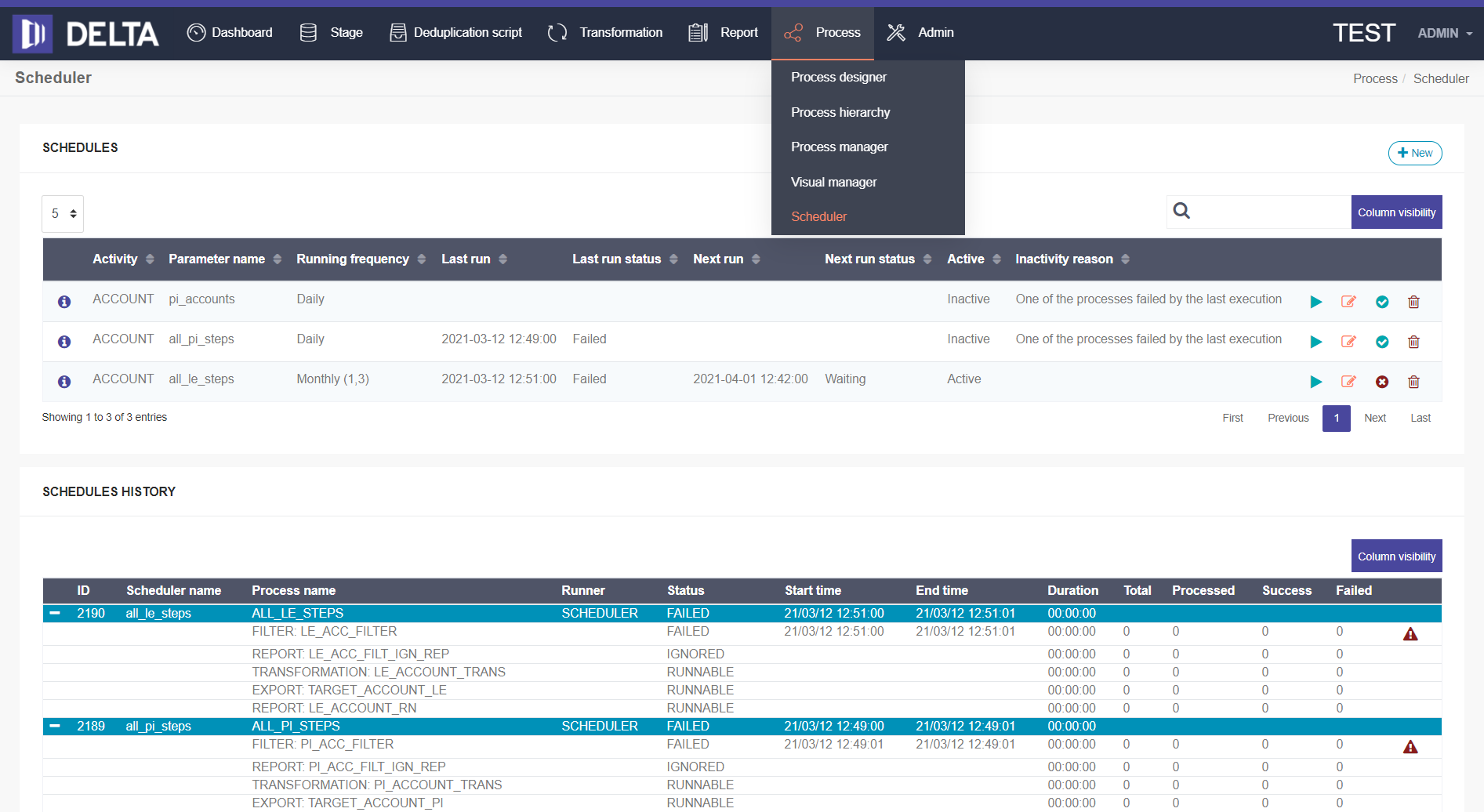 Some minor changes were also made in the Export function:

By implementing all these features, we have reached an important milestone in the development plan of DELTA Migration Tool, and we are excitedly looking forward to start using the new version on our data migration projects.

Learn more about DELTA and our Data Migration Services! 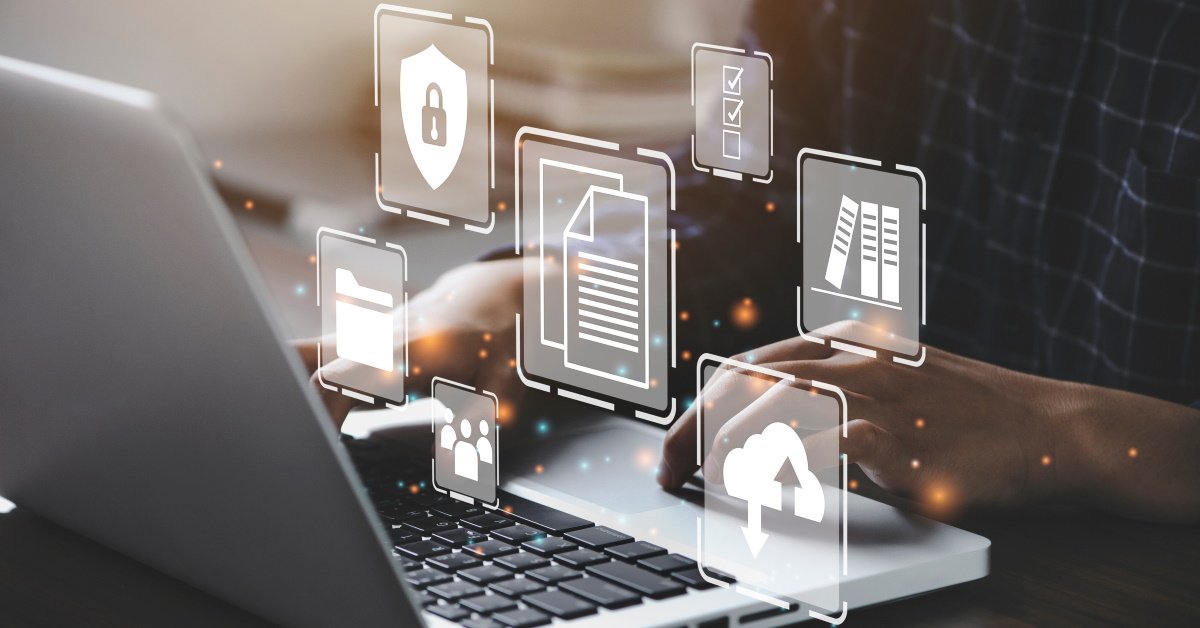 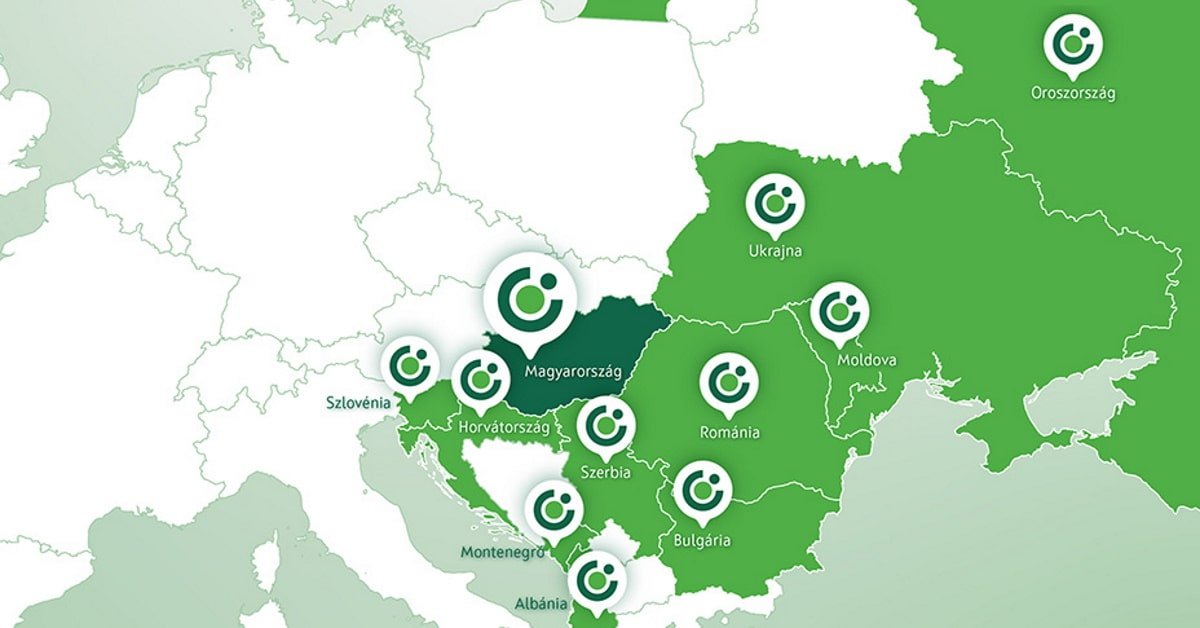